Lithuanians are one of the ethnic groups in the Baltic region. While Lithuania has a population of about 2 944 459 people, there are at least another million living in other countries, with Lithuanians generally located in the USA, Brazil, Canada, Columbia, Russia, the United Kingdom and Ireland. The native language is Lithuanian, one of two living Baltic languages. An interesting fact about the language is that as far back as the beginning of the 19 th century people noticed that Lithuanian was very similar to Sanskrit. Linguists around the world are still fascinated that the Lithuanian language has retained features of this ancient language and it hasn't really simplified much.

The academic year starts in September and ends in mid-June and is divided into two semesters – spring and autumn. Students can opt to study full-time or part-time .

Each study programme is evaluated according to the European Credit Transfer System (ECTS), with each year of study being awarded 60 ECTS credits.

Why study in Lithuania?

Lithuania at a Glance

Lithuania is a north-eastern European country located by the Baltic Sea, at the crossroads of eastern and western trade routes

Lithuania is a dynamic member state of the European Union

80% of the total population lives in urban areas. The largest city is its capital Vilnius, followed by Kaunas 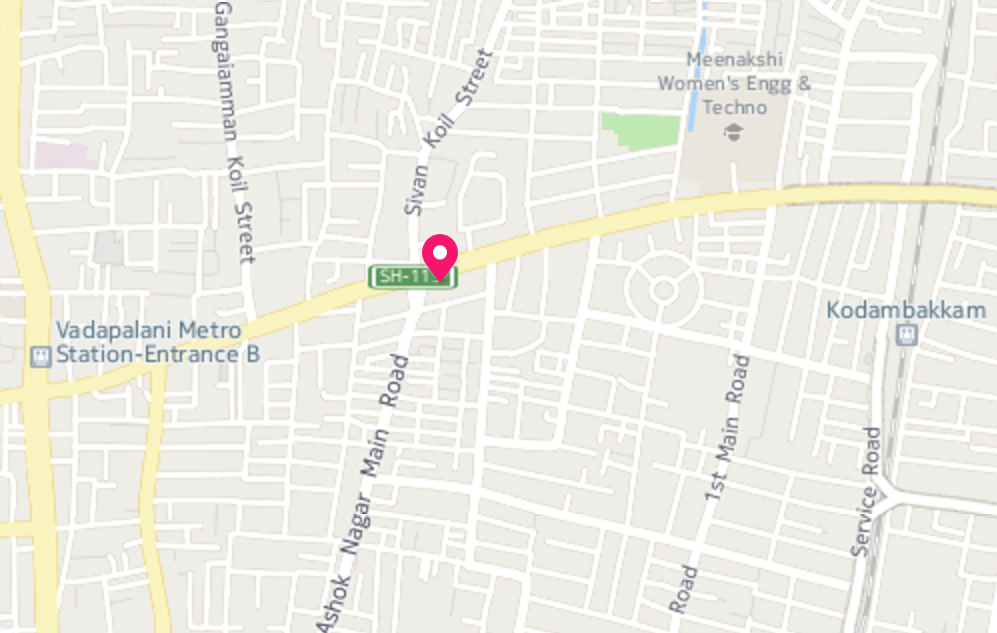